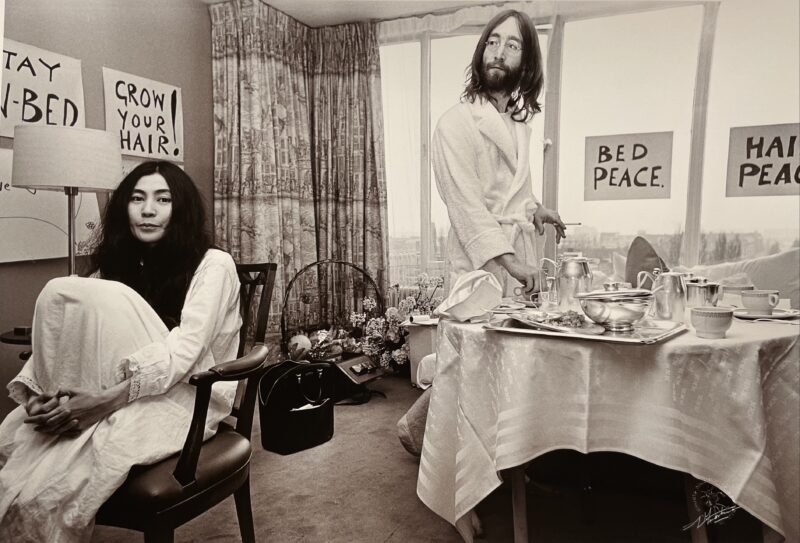 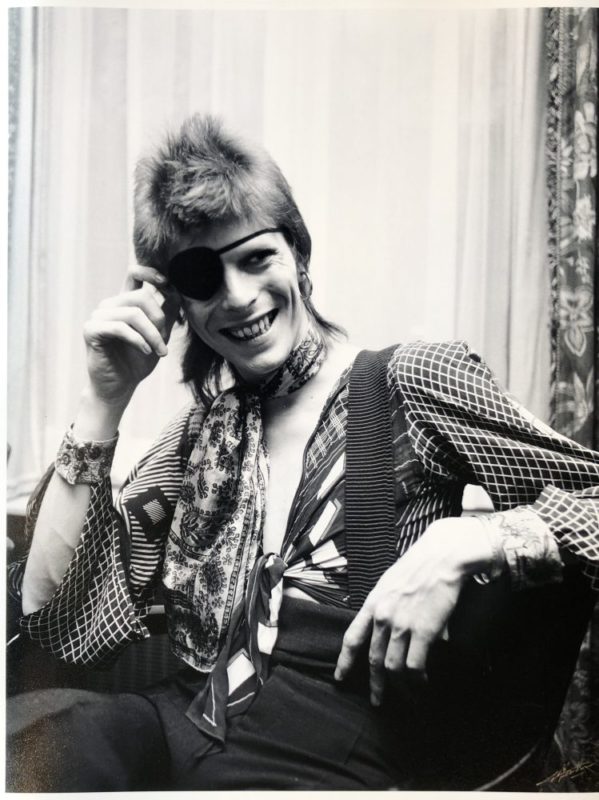 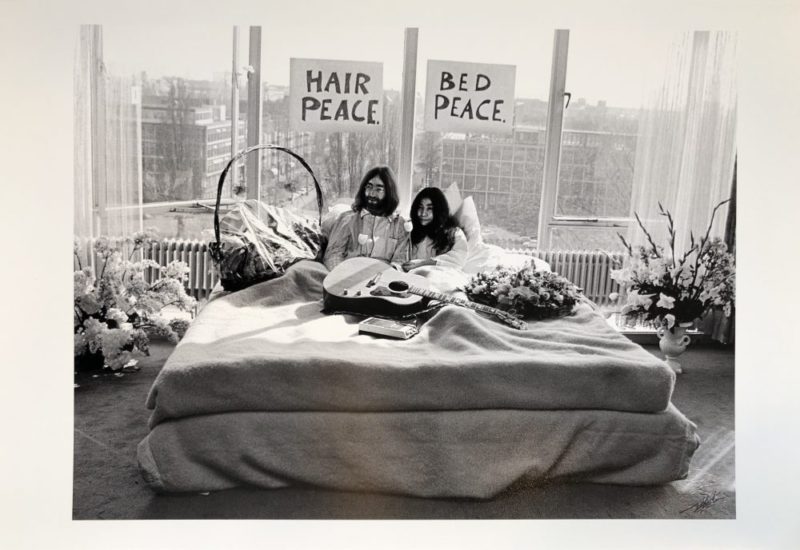 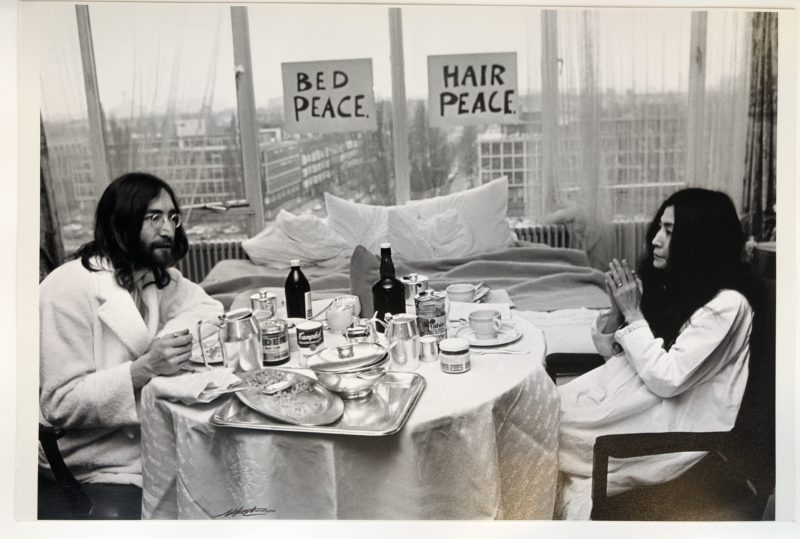 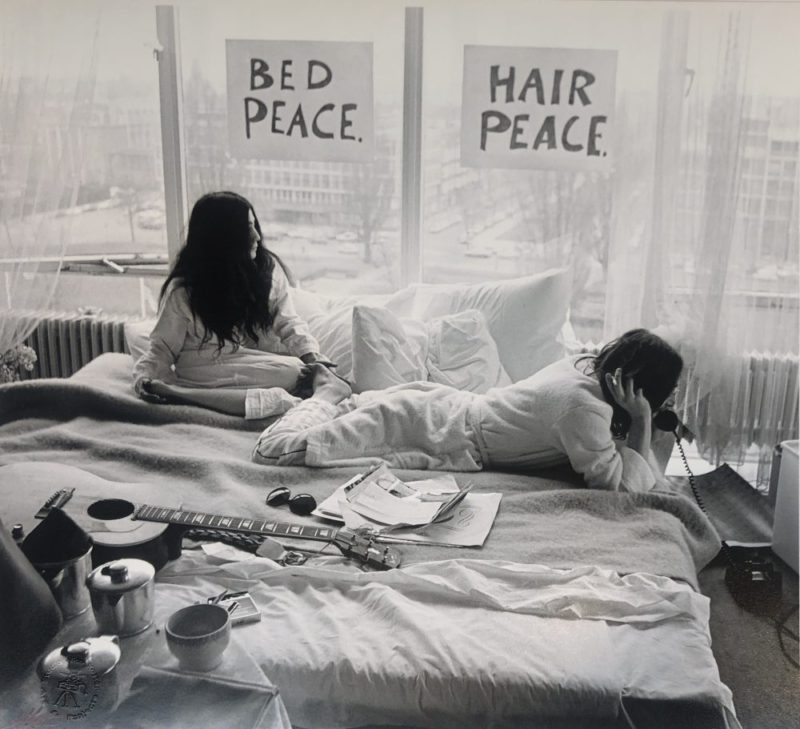 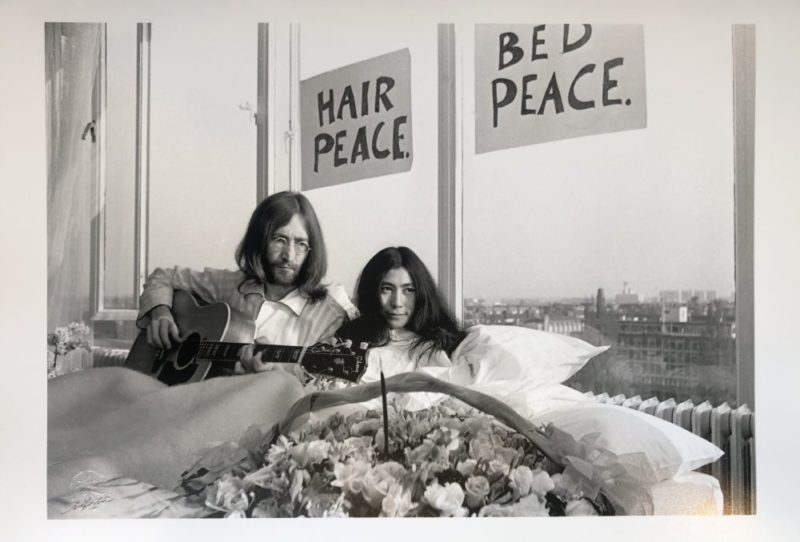 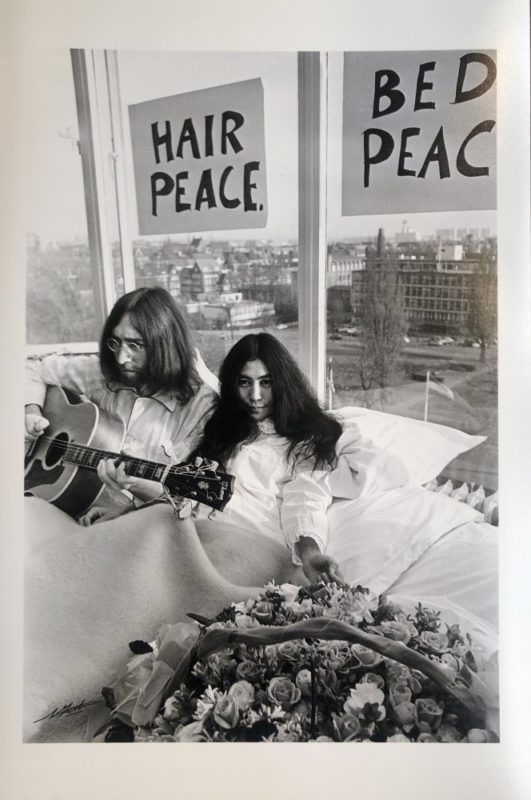 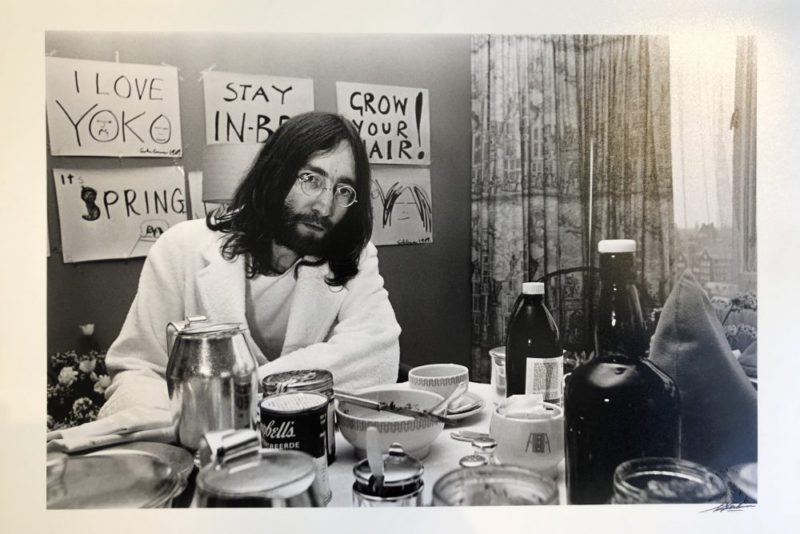 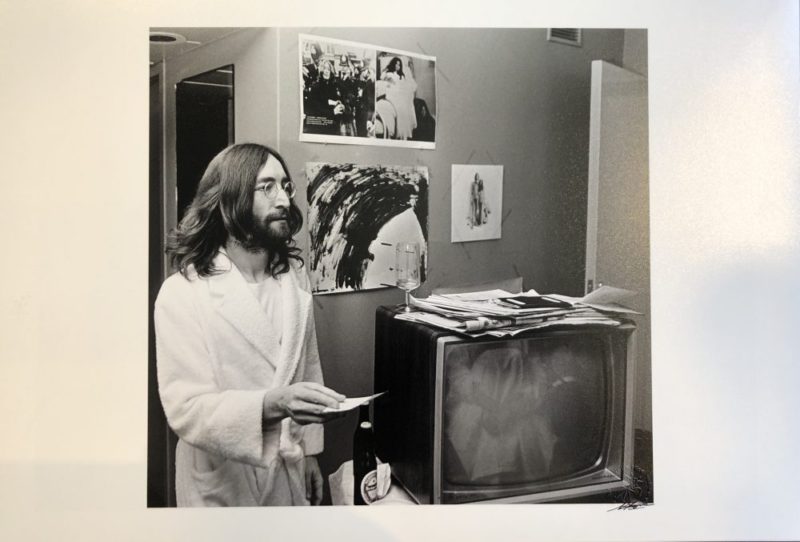 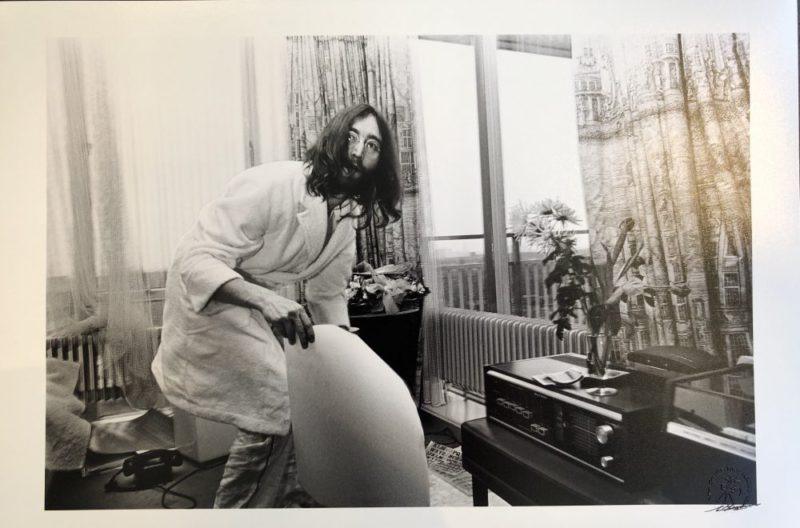 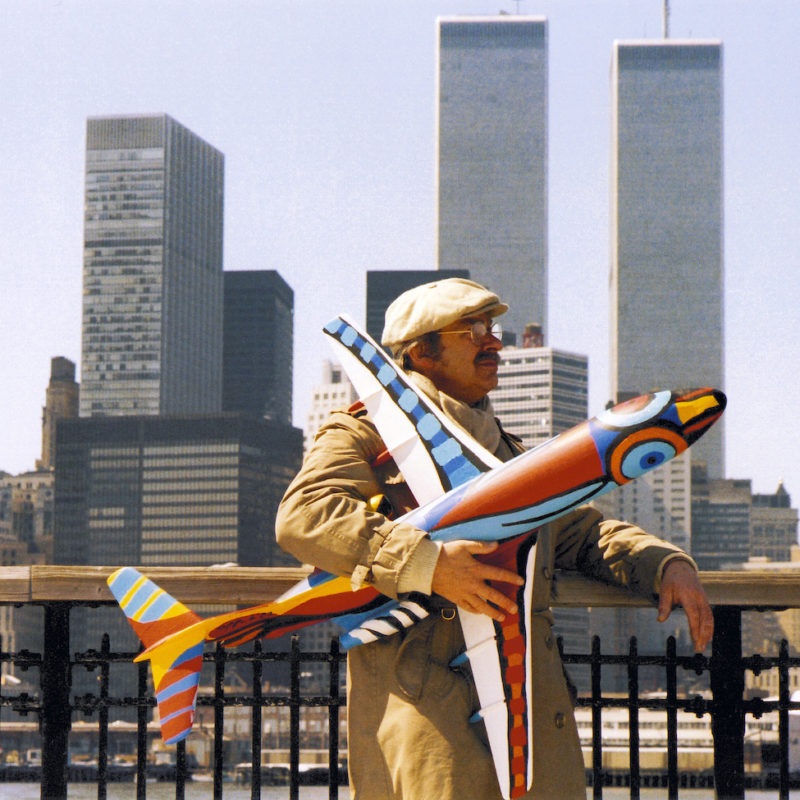 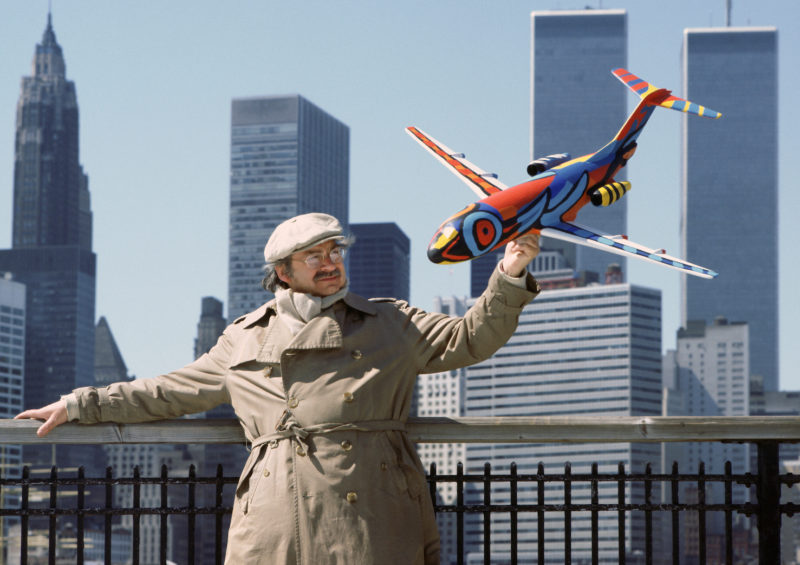 Nice Koster (1940) is a Dutch photographer who always dreamed of being a professional photographer from a very young age. After completing his military service, he started working for De Telegraaf (a Dutch Newspaper) where he reported on several other historical events such as the train hostage and the occupation of the Indonesian consulate that took place during the 70’s. For that last report, he even received a World Press Photo second price within the category News. In his career, he also received the 1st price at the Zilveren Camera awards. After his career at De Telegraaf, Koster established his own art dealership in 1988 and became one of the leading representatives of Cobra-artists in the Netherlands. Many of these artists, whom were also photographed by him, have become prominent members of the Dutch as well as international art historical canon. Paintings by Willem de Kooning, for example, have been sold for record prices at New York auctions.

“Make Love, not war”, that was the most important message that John Lennon and Yoko Ono, in bed in the Hilton Hotel Amsterdam, wanted to spread through their legendary 1969 protest action. This protest was photographed by Nico Koster and are world famous photos till this day. Nico Koster also photographed David Bowie, Karel Appel and more artist.  In his best photographs, Nico Koster gets closer to the artist than anybody else is capable of. Especially within the intimacy of the artist’s studio he finds what he is looking for: the lonesome yet creative urges that drive a visual artist. Artists can be like stoic magicians, the creators of their own universes. But there, where the artist allows the photographer to enter that universe, that is where the most beautiful photographs are taken. That is where Koster manages to break through the façade of the often headstrong, self-conscious and sometimes vain ego.