The Spanish Juan Ripollés (1932) followed an evening drawing course at the Fransisco Ribalta School in Castellón, the town he grew up in. 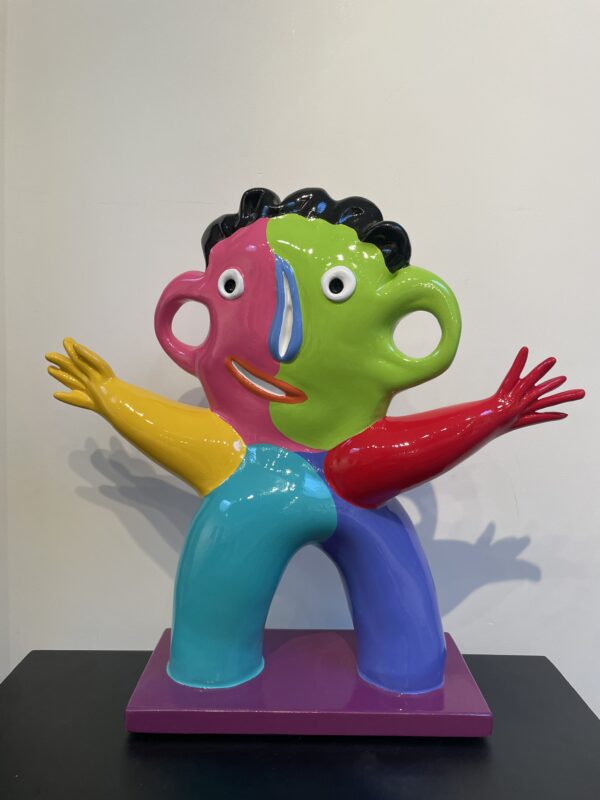 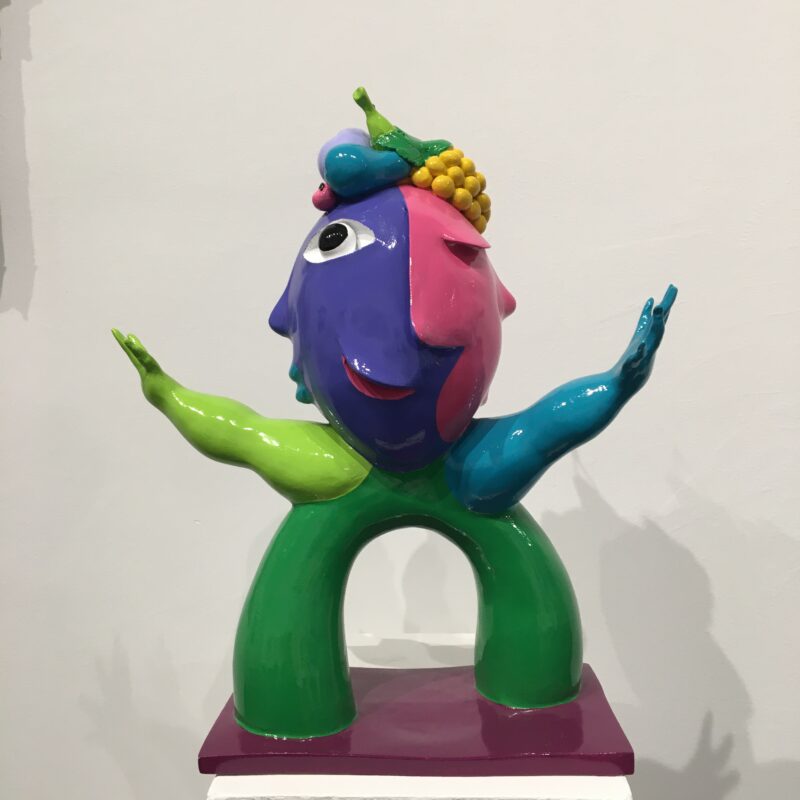 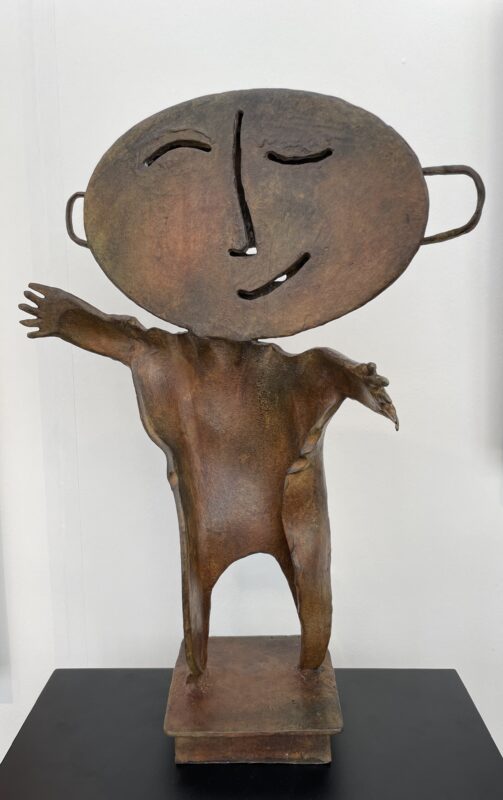 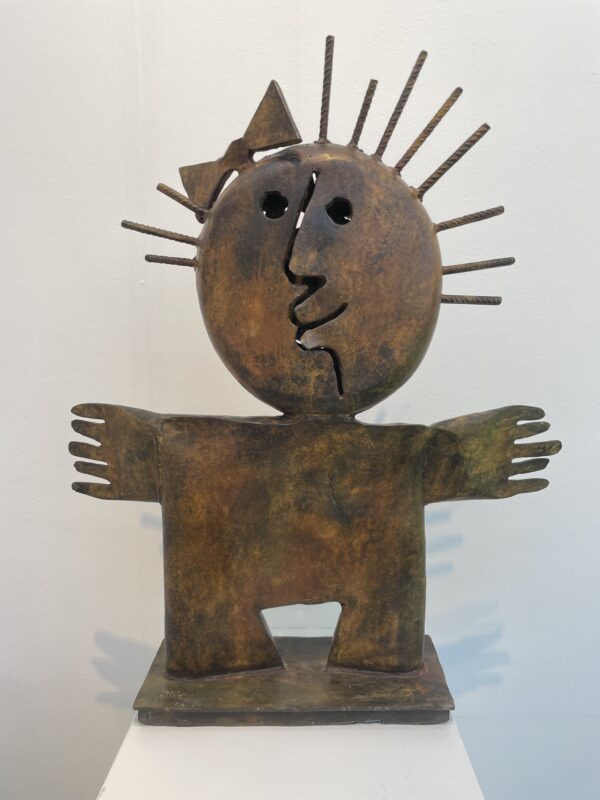 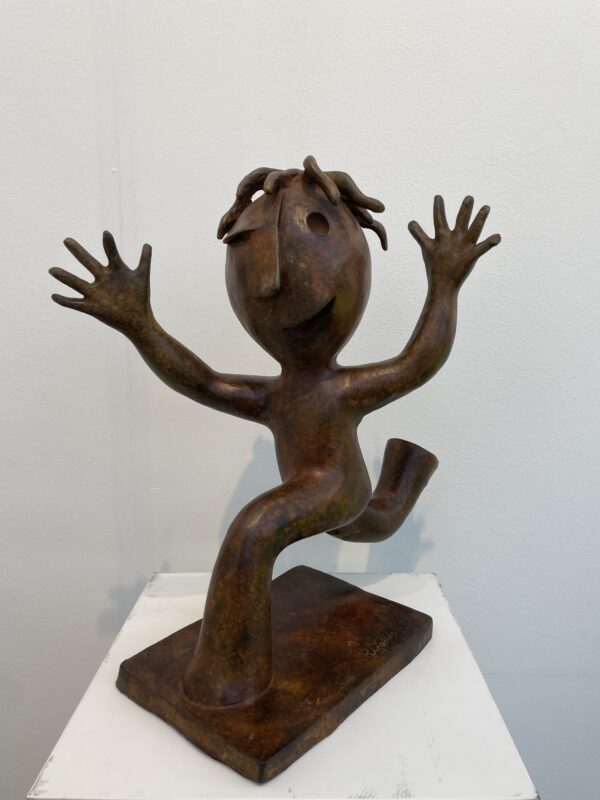 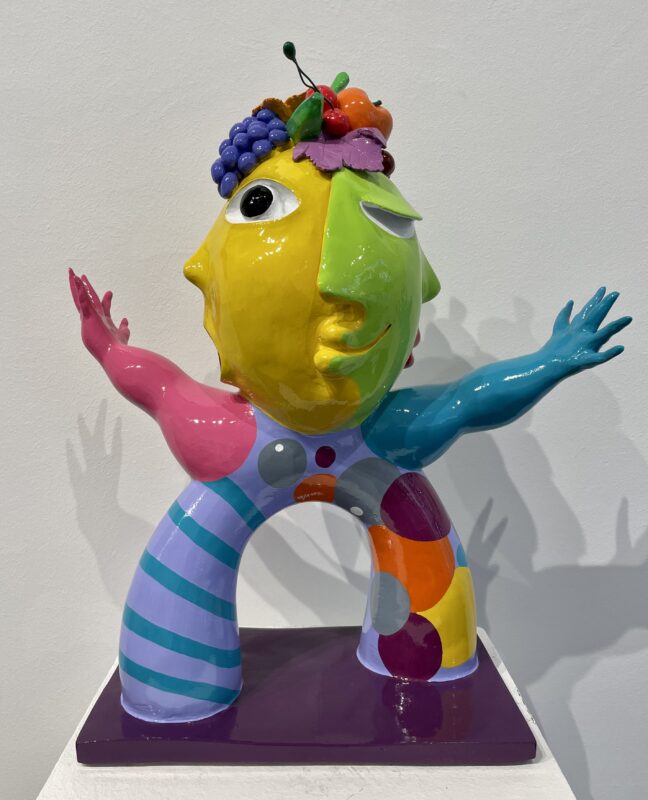 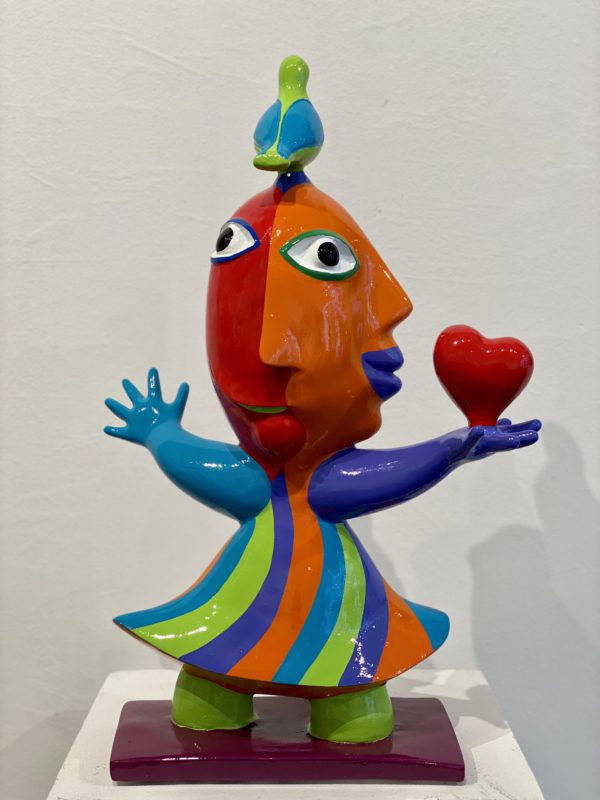 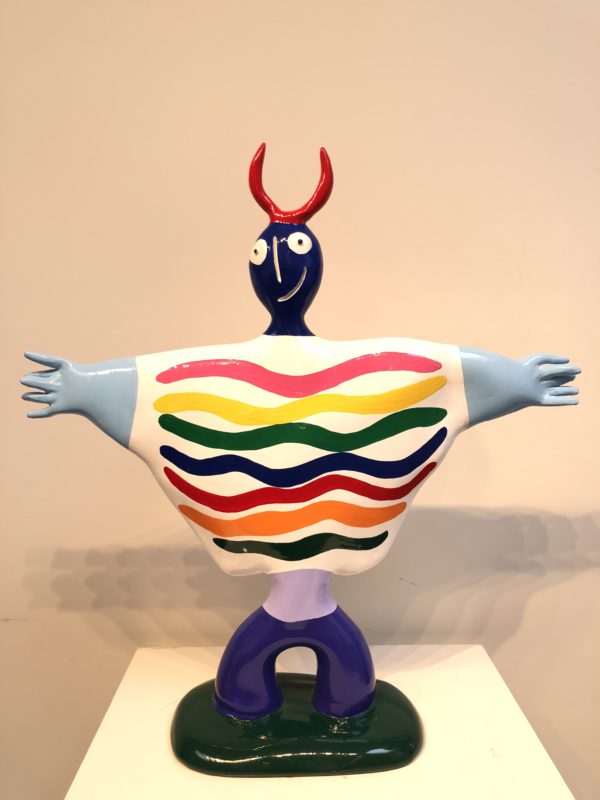 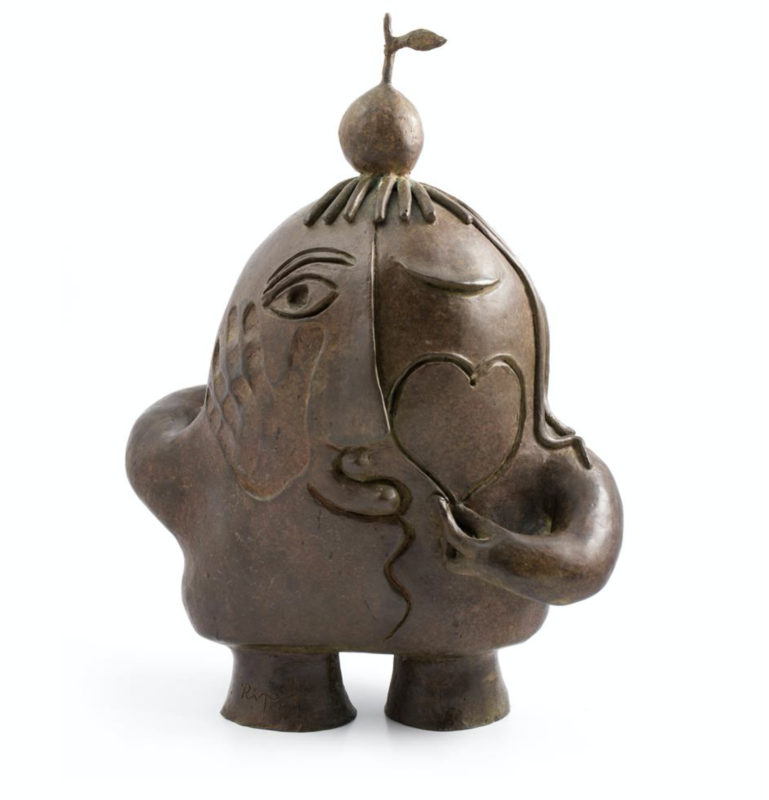 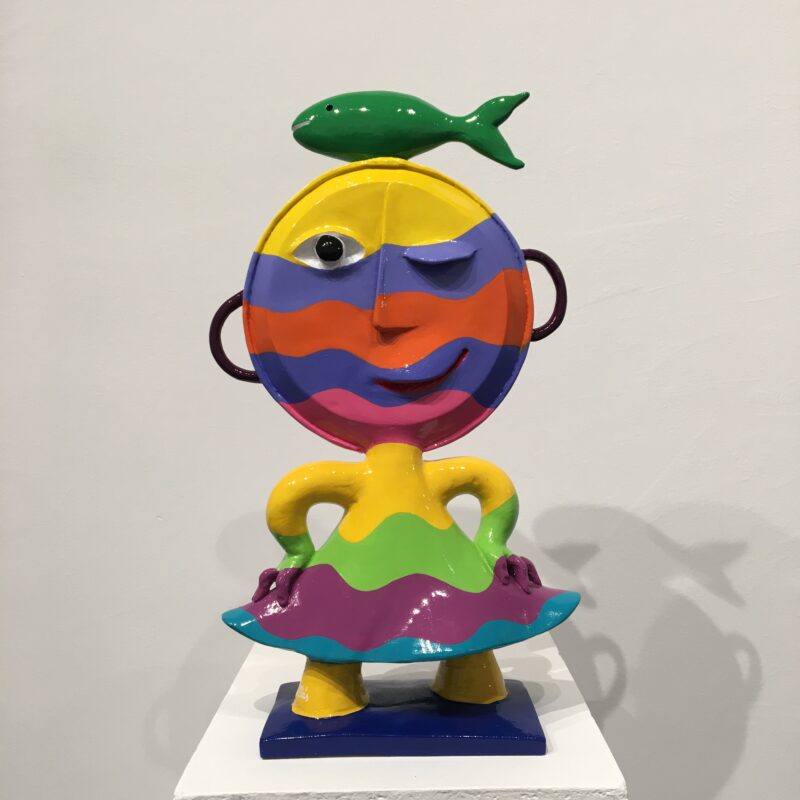 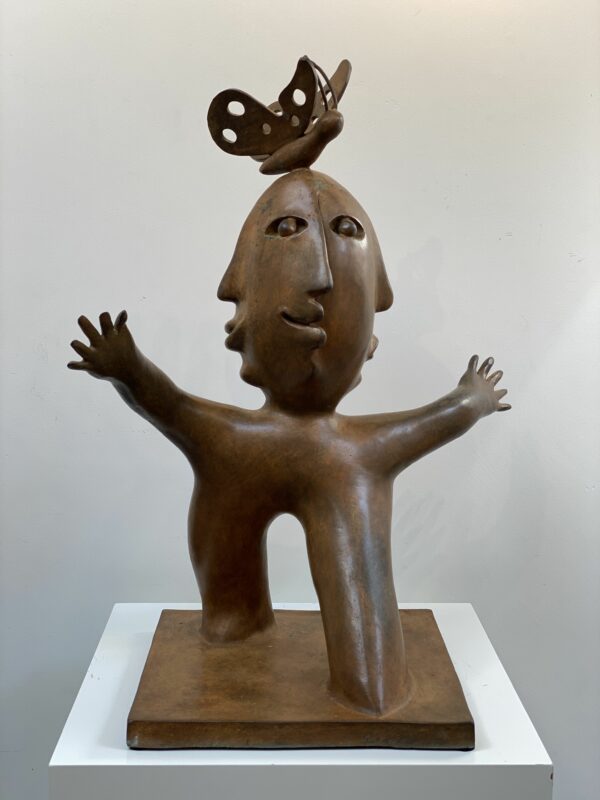 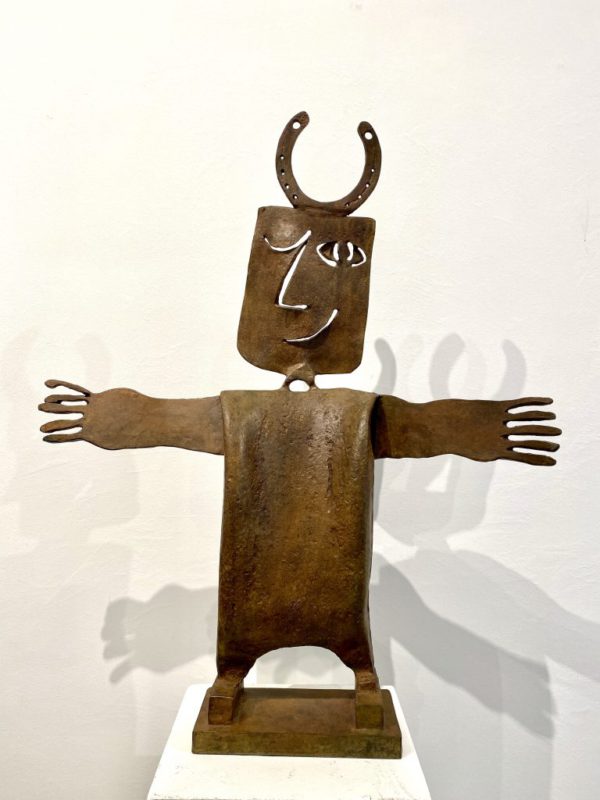 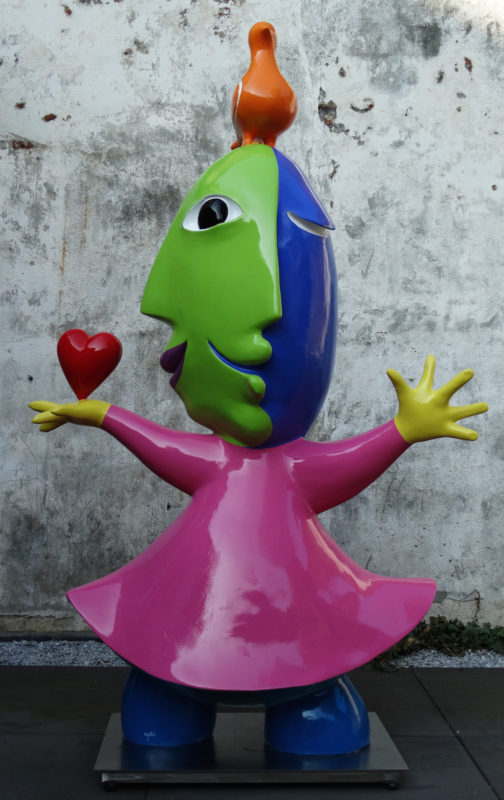 Juan Ripollés (1932), born in Castellón, Valencia Spain, is a Mediterranean artist with an enormous vitality and joie de vivre. The Spanish artist followed an evening drawing course at the Fransisco Ribalta School in Castellón, the town he grew up in. After a difficult up-bringing in post-war Spain Ripollès moves to Paris where he discovers a new world of creativity and freedom. Here he creates a world of love and tenderness, where sobriety and expressiveness are key. Through clear colors, color contrasts and a unique classical form of art, he expresses and creates positive, simple and universal feelings. His unique artistic language is characterized by a distinct colorful Mediterranean palette. He shows his joy of life and never ending energie not only on the canvas but also in his impressive sculptures. His public sculptures can be found in city’s all over the world like Valencia, Den Bosch, Ede and Castellon.

Maestro Ripolles is the first Spanish artist invited to exhibit solo in museums around China.  Entitled “Universe Ripolles” the exhibition opened in 2012 at the Beijing World Art Museum and then travelled to museums in Jinan, Guangzhou, Wuhan, Chengdu, Nanjing, Shanghai and Hangzhou.  The exhibition featured 86 artworks comprising oil painting, glass, grabados and sculptures that showcased the artist’s versatility.  This exhibition was part of the cultural programme offered by the Embassy of Spain in China commemorating the fortieth anniversary of the establishment of diplomatic relations between Spain and the People’s Republic.

Ripollès’ art is included in important collections around the world. He was also honored with a grand book of his entire oeuvre and the honorable prize ‘merites de artes’.