Hunt Slonem is an American painter, sculptor, and printmaker. He is best known for his Neo-Expressionist paintings of tropical birds, often based on a personal aviary in which he has been keeping from 30 to over 100 live birds of various species. Slonem's works are included in many important museum collections all over the world; he is exhibiting regularly at both public and private venues, and he has received numerous honors and awards. 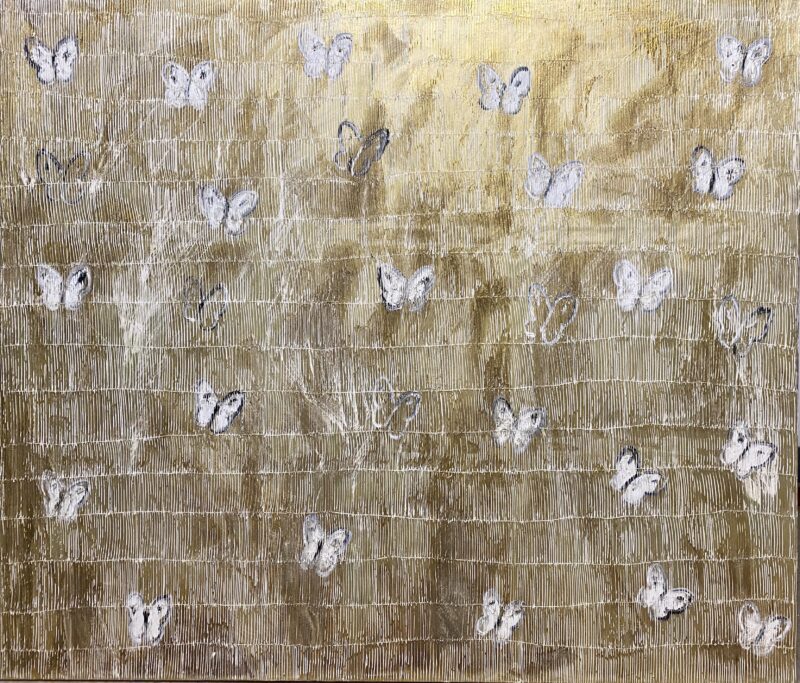 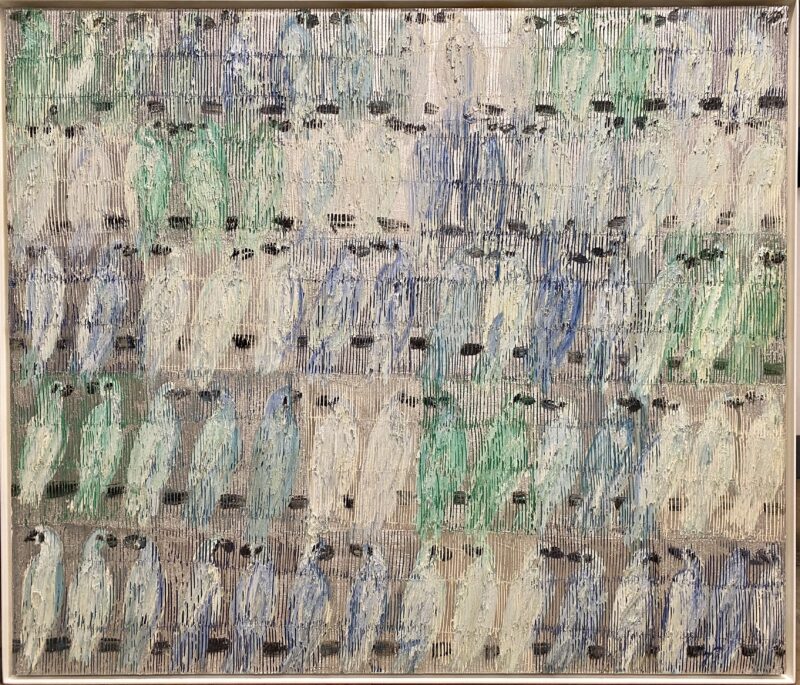 Hunt Slonem was born in Kittery, Maine, in an upper middle class family, the eldest of four children. His father was a Navy officer, and mother – a homemaker who spent much of her time doing volunteer work. As a result of his father’s military career, Slonem’s family moved around as frequently as every two to three years. He lived in Hawaii, Virginia, Connecticut, California and Washington State. Slonem’s grandmother was a Tennessee native who married a Minnesota-born amateur artist and educator who became the Superintendent of Public Schools in Duluth, Minnesota. It was Slonem’s grandfather who always encouraged young Hunt to paint. “I grew up around painting, and my parents dabbled in painting themselves. I was given paints as a child, and I wanted to be a painter from first grade onwards,” Slonem told the online magazine Art Interview. His younger brother, Jeffrey Slonim, is a prolific journalist, and contributing editor of the Interview Magazine, and his cousin is the best-selling author Tama Janowitz.

After completing school, which included living in Nicaragua as an exchange student when he was 16 years old, Slonem commenced undergraduate studies at Vanderbilt University in Nashville, Tennessee. He then spent about six months of his sophomore year at the University of the Americasin San Andrés Cholula, Puebla, Mexico, but later graduated with a Bachelor of Arts degree in Painting and Art History from Tulane University in New Orleans, Louisiana. He also took courses at the Skowhegan School of Painting and Sculpture in Maine, where he was exposed to such influential artists from the New York area as Louise Nevelson, Alex Katz, Alice Neel, Richard Estes, Jack Levine, and Al Held. During that period, Slonem altered the “i” to an “e” in his family name as a nod to numerology. He moved to New York in 1973 to further his art practice, and Manhattan had become his consistent base ever since.